A couple of weeks ago, just before I went to Las Vegas for the WPPI convention, I attended a workshop help by a local photographer. It was a refreshing chance to just sit back and listen to some great information while taking photos at my own pace. I know that I was working with a couple that were acting as models. But what it really did was give me a chance to treat this just like a real engagement session without the pressure to “wonder” how the couple were taking my direction. I also learned a few tips on posing and what I should do to just let couple get comfortable with eachother. I had a great time and I got a chance to meet a bunch of other great photographers. 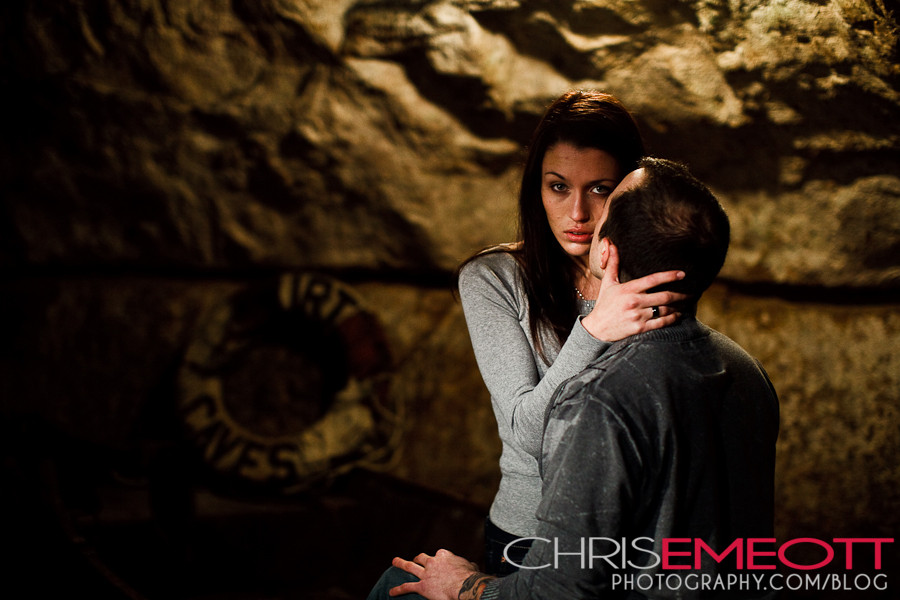 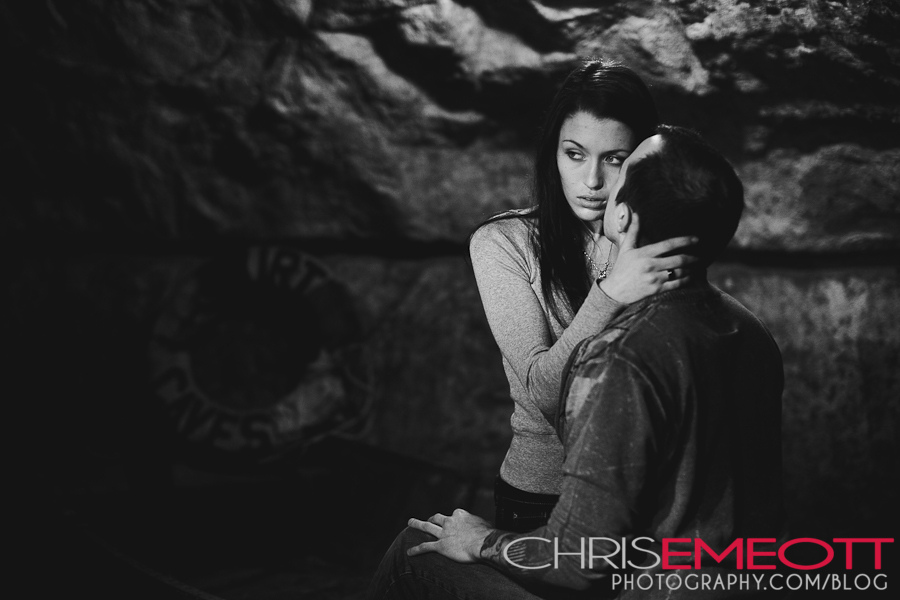 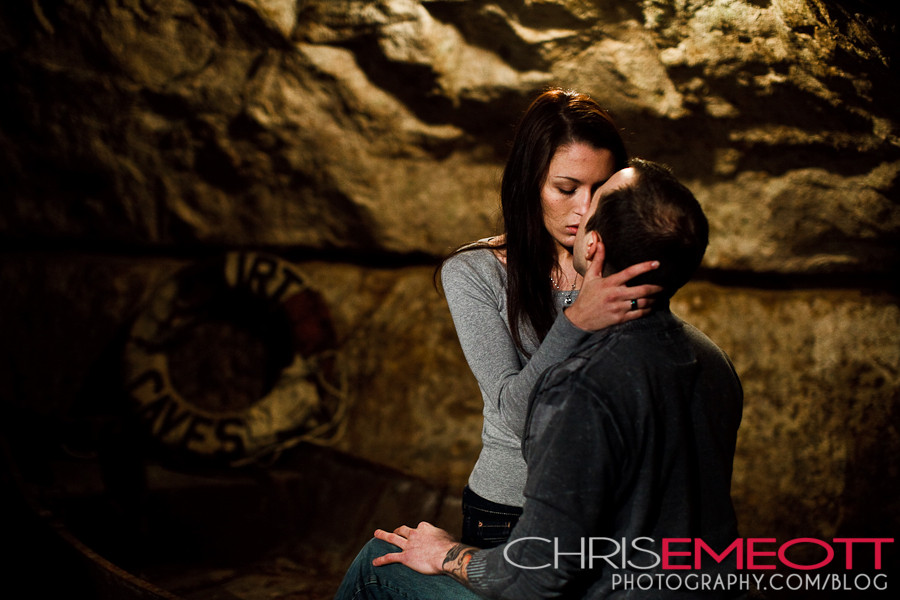 This engagement session was a pretty special one. One of my good friends, Nick Jensen, contacted me about a year ago regarding wedding photography. The reason Nick is so special to me is because him and I served a tour in Iraq together. To those of you that didn’t know, I was in the army reserves for 8 years. I was a member of the 652nd Engineering Company based out of Ellsworth Wisconsin.

I joined the army in 1997 when I was 17 years old. From there it introduced me to some of the greatest people that I have ever met. What I didn’t know when I joined, was that I would be going to war. For all of us September 11th changed our lives. I remember seeing the horror on T.V. I was walking through Dunwoody College after lunch and noticed a crowd around the T.V. I saw the buildings on fire but really didn’t know what caused it. Once I got home I realized the implications of what happened. Like all of us, I was in shock.

It wasn’t until a few weeks later, while I was bar tending, that I got the call. I will never forget it. My Dad and Uncle were both at my bar having a beer after their round of golf, as they usually did. My cell phone rang and when I looked down it was a 715 area code, that meant it was from Wisconsin. In my head that could only mean one thing. When I answered, the person on the other end gave me the “top secret” phrase that meant it was time to go. I looked at my Dad and Uncle and said, “I think I have to go over there”. Long story short (and another blog post coming soon!) but the next 20 months meant training and going over to Iraq. During that time, Nick and I got to know each other pretty well. I was Nick’s squad leader. He was one of the guys that would really put up with anything. No matter how hot it was, how little sleep we had or how dangerous it was, Nick was one of the guys that NEVER complained.
I didn’t get to meet his fiancee, Jessica  until the actual shoot. Right now they are living down in Texas while they both go to school. So when they both had spring break, they came back up to MN to visit family and shoot their engagement photos. First of all, let me say this, Jessica is one of the nicest/cutest people that I have ever met. The two of them are perfect for each other. Right away, I warned them that they might have to do a little PDA (public display of affection) in front of the camera. They both laughed and said “what’s the problem with that?” Right there I knew I loved them. So enjoy the photos from their engagement session and look forward to their awesome wedding photos!!! Thanks again to the both of you and I can’t wait to shoot your wedding!

The other day I got to go meet baby Parker. Such a cute little guy! He was so patient and nice throughout the entire session. The only problem was…he kept a stone cold poker face almost the entire session. It was pretty funny actually, it seemed like nothing we could do would get him to smirk, smile or laugh. It’s no problem though, he was cute enough as he was. Thanks again Mandy and Dave and I look forward to working with you in the future!